Lierre Keith speaks to me this week about the dangers of the vegetarian and vegan diets. Many have been led astray by the vegan movement that these diets will prevent disease and save the planet. Lierre eloquently exposes these myths. The results of this diet are quite the opposite. We’ve been told that a vegetarian diet can feed the hungry, honor the animals, and save the planet. But, is it true?

Lierre Keith believed in that plant-based diet and spent twenty years as a vegan. But in The Vegetarian Myth, she argues that we’ve been led astray—not by our longings for a just and sustainable world, but by our ignorance.

The truth is that agriculture is a relentless assault against the planet, and more of the same won’t save us. In service to annual grains, humans have devastated prairies and forests, driven countless species extinct, altered the climate, and destroyed the topsoil—the basis of life itself. Keith argues that if we are to save this planet, our food must be an act of profound and abiding repair: it must come from inside living communities, not be imposed across them.

Part memoir, part nutritional primer, and part political manifesto, The Vegetarian Myth will challenge everything you thought you knew about food politics. Red Meat Does Not Cause Disease
#17 Activate Your Fat Burning Pathway with Dr. Jack Kruse 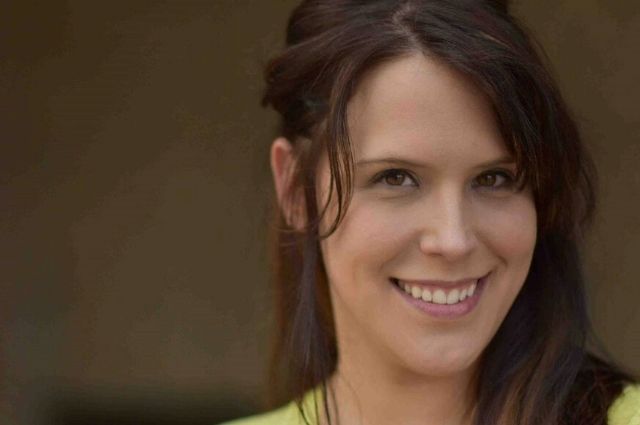 #337 Do Protein Powders Have Heavy Metals? Food Toxicity and The Future of Food Safety with Jaclyn Bowen 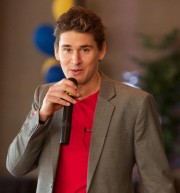